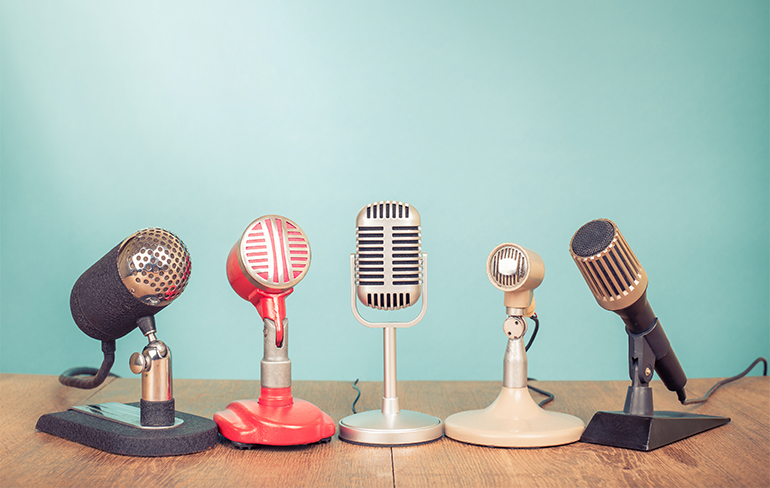 On Friday afternoon, December 14, Judge Reed O’Connor for the United States District Court for the Northern District of Texas, Fort Worth Division ruled that the individual mandate was now unconstitutional since the Tax Cuts and Jobs Act reduced the individual mandate penalty to $0.00 commencing in 2019. The court also ruled that since the individual mandate was “essential” to congressional intent in passing the Affordable Care Act,and the law’s effective operation, the other provisions of the ACA could not be severed and therefore, Judge Connor deemed the entire ACA to be invalid. Surprisingly, the ruling was broader then the Trump Administration had requested. The Attorney General had supported the finding that the individual mandate, preexisting conditions, and community ratings be deemed unconstitutional but never requested the other provisions be invalidated including the employer mandate.

Nonetheless, Judge O’Connor’s decision did not include an injunction. The ACA is still the law of the land until this decision works its way through the appeal process up to, and potentially including, the United States Supreme Court. For now, it is business as usual and employers must stay the course.

Stayed tuned for Medcom Benefit Solution’s webinar later this week on Thursday, December 20, at 2 p.m. to learn more about the case, the ruling and where we go from here. 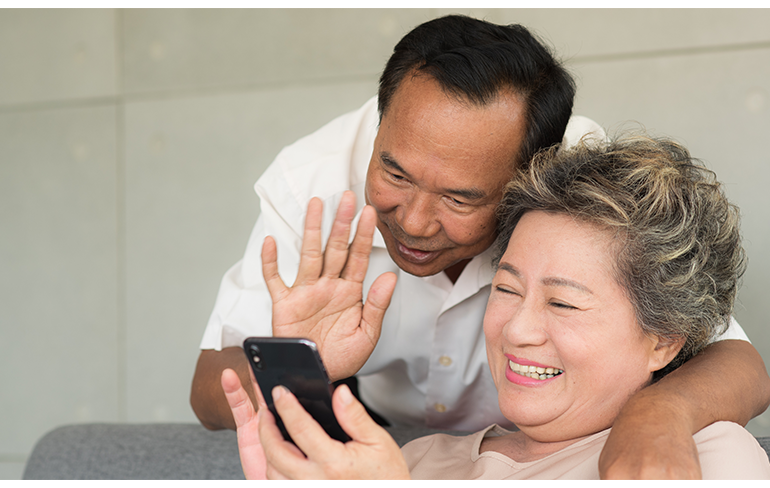 Connecting During The Pandemic 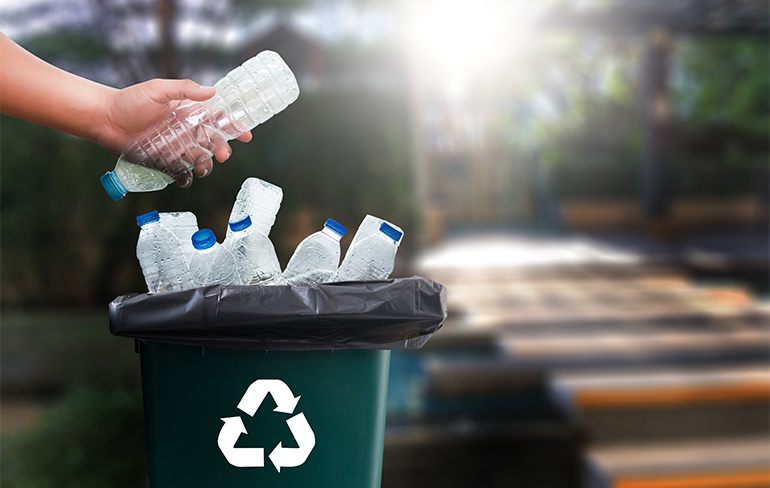 Can I Recycle This? 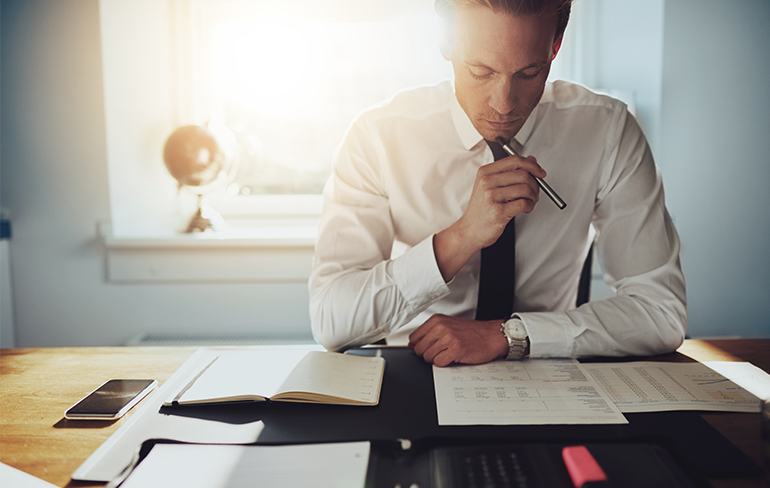