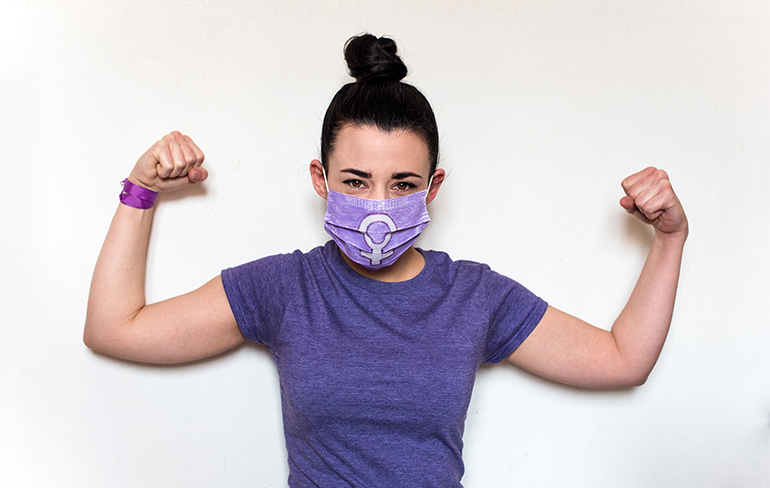 There’s a lot to celebrate as far as women’s rights and gender equality, so let’s talk a little bit about the history of these holidays.

Women’s History Month started out as just a week in 1981, passed by Congress. It became an entire month later, in 1987, after it was petitioned by the National Women’s History Project. 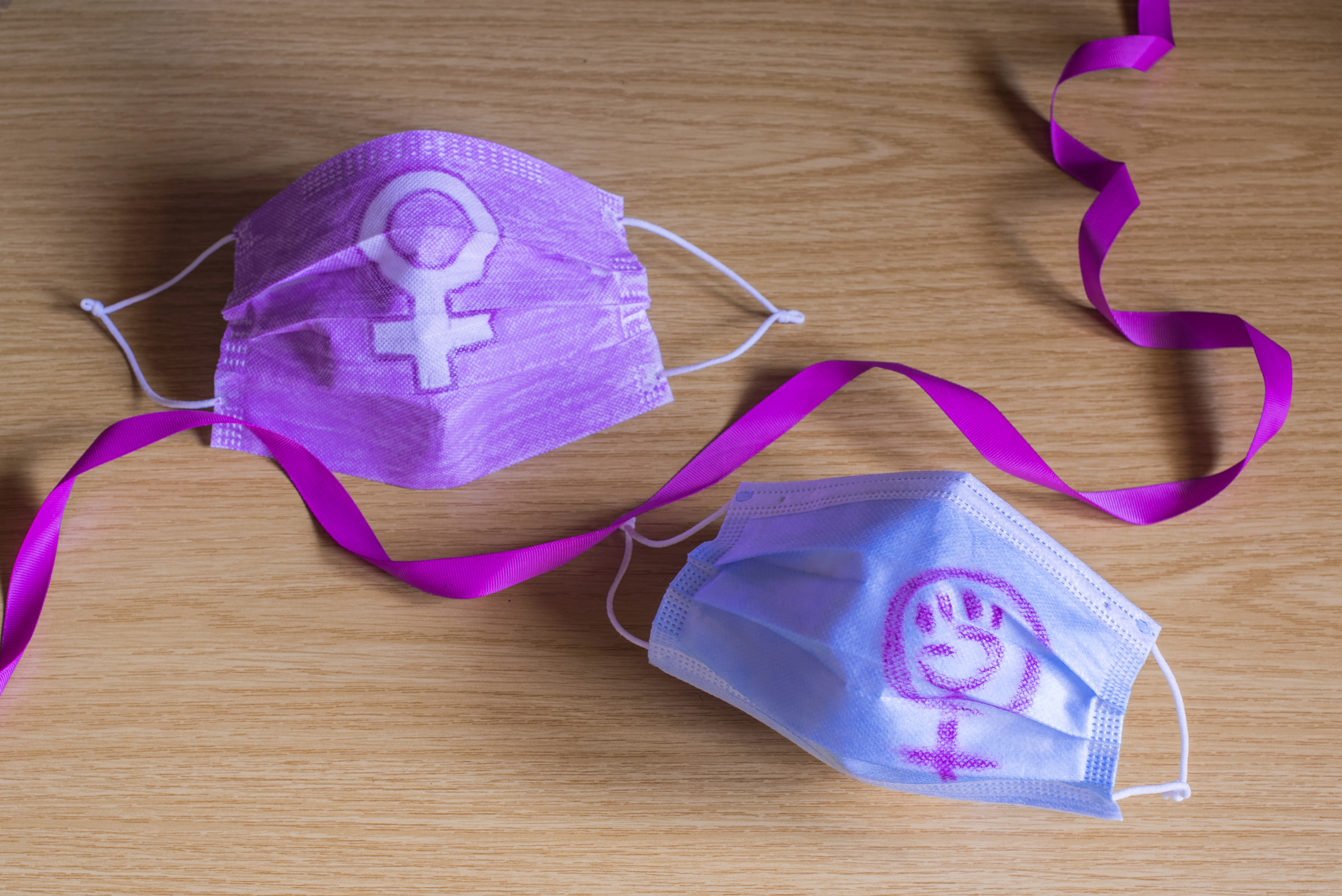 The theme for IWD 2021 is #ChooseToChallenge. What this means is that this year to celebrate the holiday we are choosing to challenge and call out gender bias and sexism when we see it.

To show support and solidarity, people are posting photos of themselves with their right hand raised high in commitment to #ChooseToChallenge.

It’s important to hold each other and our peers accountable and that’s what this year’s theme is all about.

Here are some women that changed history and helped pave the way for future women. 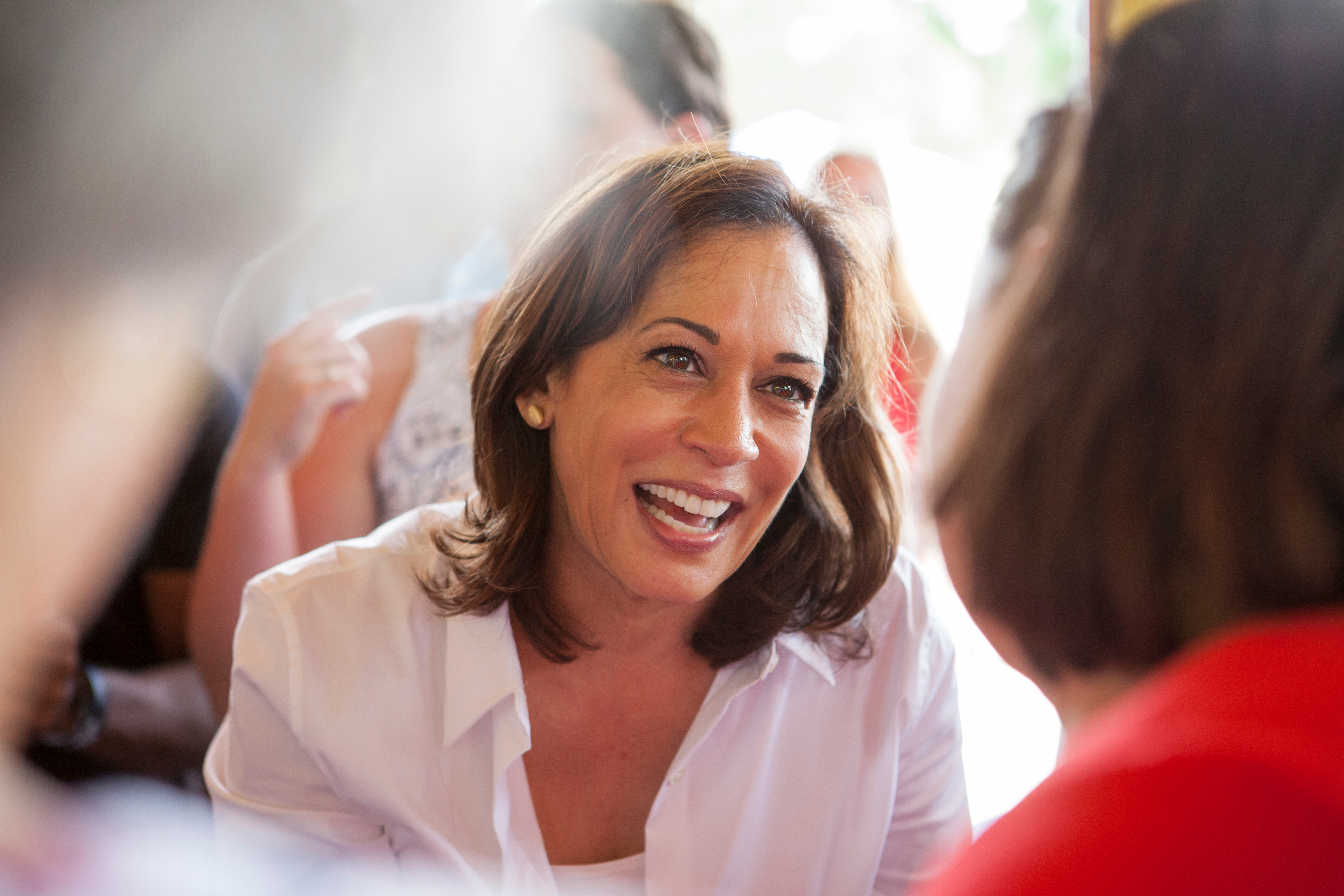 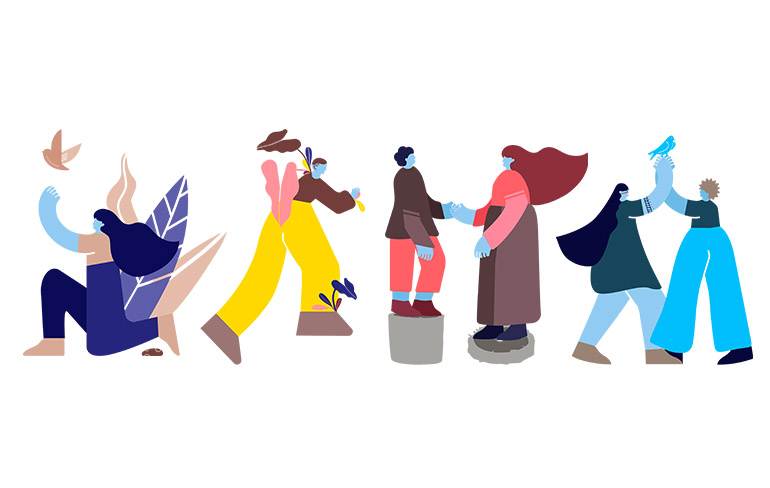 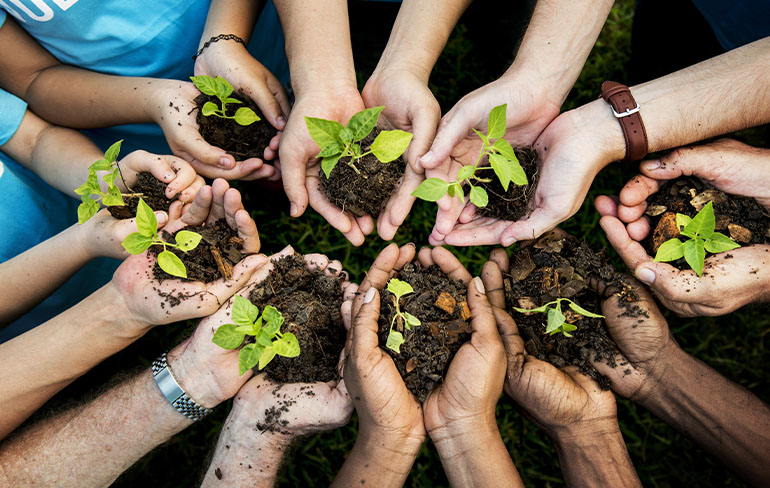 Celebrating Arbor Day with a Bit of History 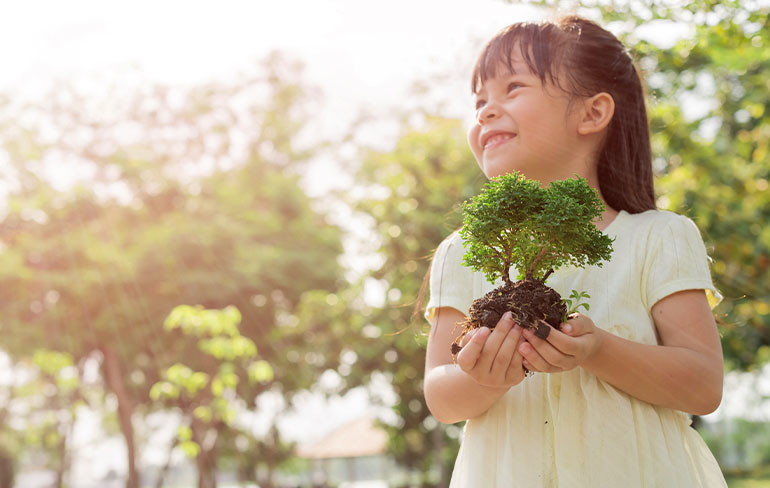