Next Monday is Memorial Day, so we wanted to take the time to share with you the history behind the holiday. It seems a bit strange to say “Happy Memorial Day” because the word memorial carries a connotation of sadness. Nonetheless, it's also a day to be thankful for the freedoms we have because of those who bravely fought for our country. 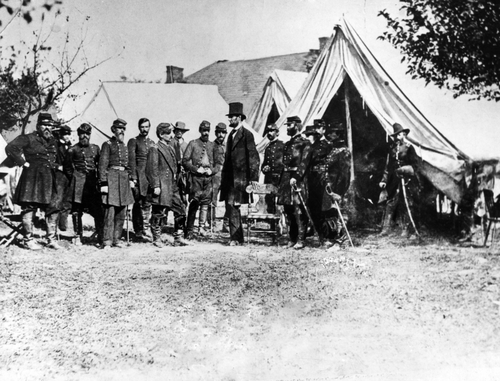 Memorial Day honors soldiers who died while serving in the U.S. military and originated around the time of the Civil War. The Civil War, which took place between 1861 and 1865, was the deadliest war fought in the United States with upwards of 620,000 deaths. Following the war, the country’s first national cemeteries were established.

For almost a century, we celebrated the holiday on May 30. Known as Decoration Day because of the ornate decorations placed on the soldier’s graves, the holiday only commemorated those who fought and died in the Civil War. However, upon America's entry into World War I, the tradition expanded to all soldiers who perished throughout history.

In 1966, President Lyndon B. Johnson declared Waterloo, NY, the official birthplace of Memorial Day to recognize its 100th year since the first celebration. The town shut down, flags flew at half-mast, and many graves were decorated.

Memorial Day is more than just a three-day weekend. Many people celebrate the holiday by visiting memorials or cemeteries of loved ones, hosting family gatherings, and taking part in parades. Numerous also show respect by wearing a red poppy flower. This poppy became a symbol of Memorial Day after Canadian Lieutenant Colonel John McCrae wrote the poem "In Flanders Fields" to honor soldiers killed in battle.

We hope you learned a little something today and hope you have a safe holiday weekend!

Medcom remembers and honors those who fought and those who gave their lives throughout history. 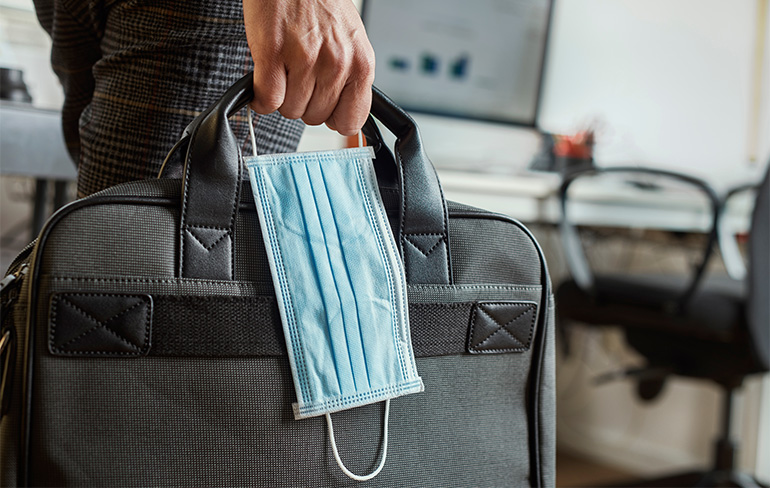 Back to [new] Normal 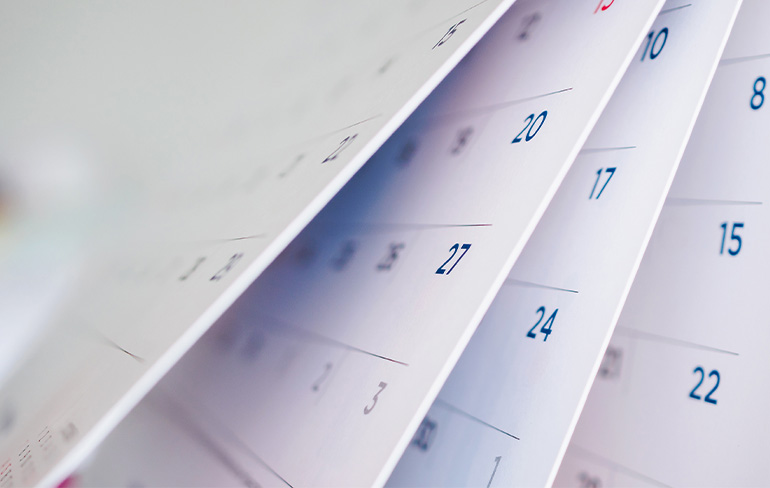 COVID and Employee Benefits: From Beginning to Now 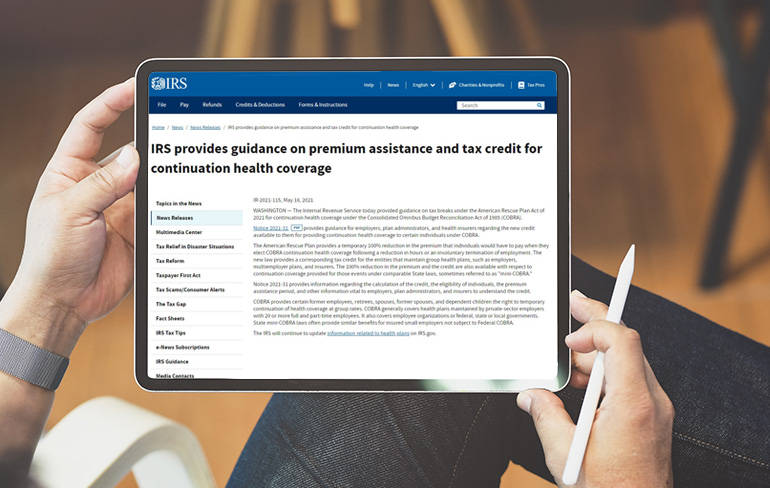