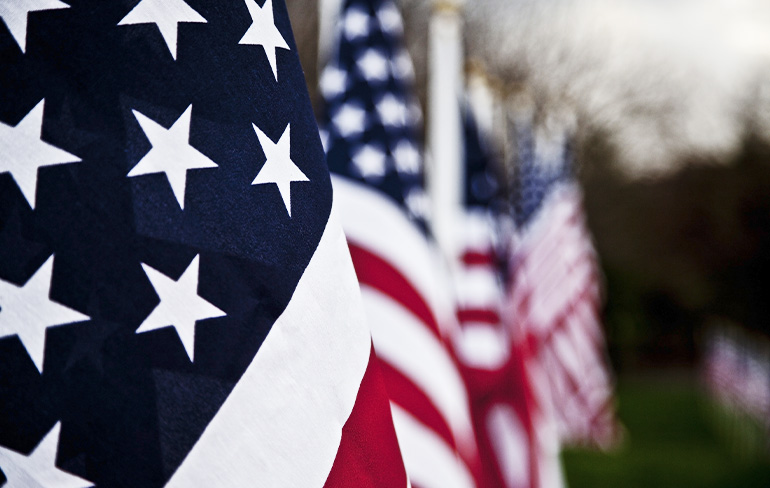 11/11/21
It's easy for anyone to search Veterans Day and look up its meaning and history but what we don't always get is meaningful stories and the impact of their experiences. That's why for this blog, we decided to ask our employees to share what Veterans Day means to them, and we received a very heartwarming response…

"This Veteran's Day has many meanings to me and my family. My grandfather was a WWII Army veteran, my father is a retired Chief from the US Navy that served over 20 years during many wars, and my uncles were in the Air Force, Army, Marines, and Navy. My brother also is an Army veteran. While these men are very important to me, my husband, Robert Kinnie, served during a war that many don't remember, Desert Storm. We have only been together for five years, but it is because of him and his service that I truly understand what our military goes through daily.

Rob started in the Navy Seal program, had a stint on the Enterprise (the aircraft carrier in Top Gun – he was on the ship during the filming), but because he failed the swim test, he was moved to Seabees, and because of his sharpshooting, he became a sniper. He was deployed to Baghdad with other Seabees, Seals, and Marines as they prepared and were on the front lines of Desert Storm. He served under General Schwarzkopf and General Colin Powell and found a young man that became his best friend and brother, Christopher Glenn. He and Chris were known GIs well respected by locals, making sure that kids and women were fed when they were able. Unfortunately, Chris and two marines made the ultimate sacrifice one fateful night that changed my husband's life. Following his assignment after the deaths, Rob went back to serve more time and, after being injured, returned stateside.

For him and other military veterans that have seen war, they really struggle with daily things. For Rob, he uses his Detroit upbringing and hockey high school training and pushes forward by trying to be his best every day. PTSD is real. Some days he may have flashbacks or visions, other days, he hears Chris talking to him. Being in a military town, he has found significant men that were there with him. From the pilot and EMT that put him on the plane to fly Chris home to reconnecting with General Powell, who put a flag over him as he lay on the plane (he remembered Rob and what he did) to his reporting officer, Chief Paul Walker, (who now lives in in the same town). They bring him to tears and warm his heart, but the pain never goes away.

Over the past few years, I have experienced his highs and lows and have a new insight into fireworks on Independence Day and New Year's Eve. It's the two nights that I have come to strongly dislike as I watch him shake and jump and cry, all while my heart is breaking.  On the flip side, I have never experienced a man in my life that was not related to me that made me feel safer and more protected. In his eyes, he is just a boy from South Detroit.  He's humble, sensitive, and upstanding. He has been at the right place at the right time to thwart crimes. He's also the type of man that could be in a room, and you wouldn't notice anything more than his respect, kindness, and honesty after a small conversation.

I have a new respect for those that have fought for freedom in any aspect of the military, law enforcement, fire/rescue, or healthcare workers as they deal with the same traumas on the frontlines that they face daily and never ask for anything in return. I encourage us all to keep kindness at the forefront and be thankful."

Thank you to all who have served and those that continue to serve. No words can ever express how much gratitude we have in our hearts.

If you or a loved one is struggling with mental illness, Military OneSource is a free service provided by the DoD to service members and their families to help with a broad range of concerns. Call and talk anytime, 24/7, at 1-800-342-9647. 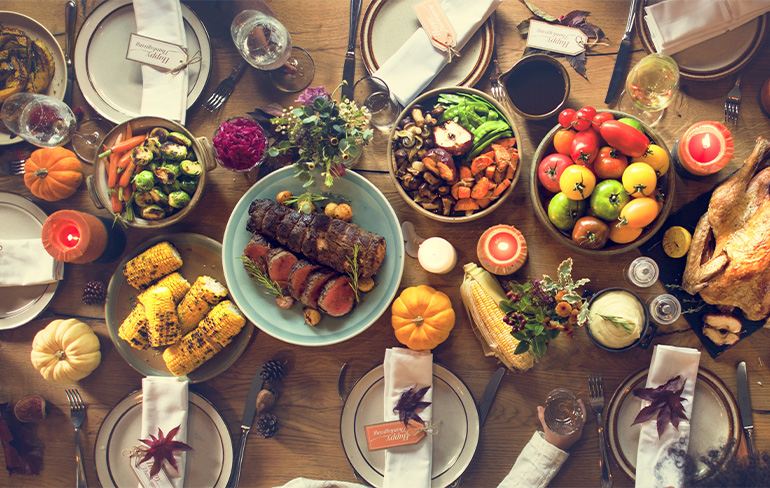 Thanksgiving Traditions Around the U.S. 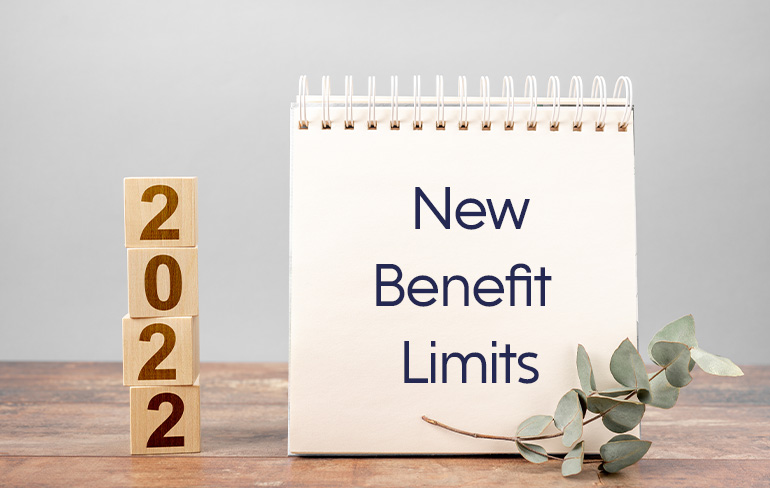 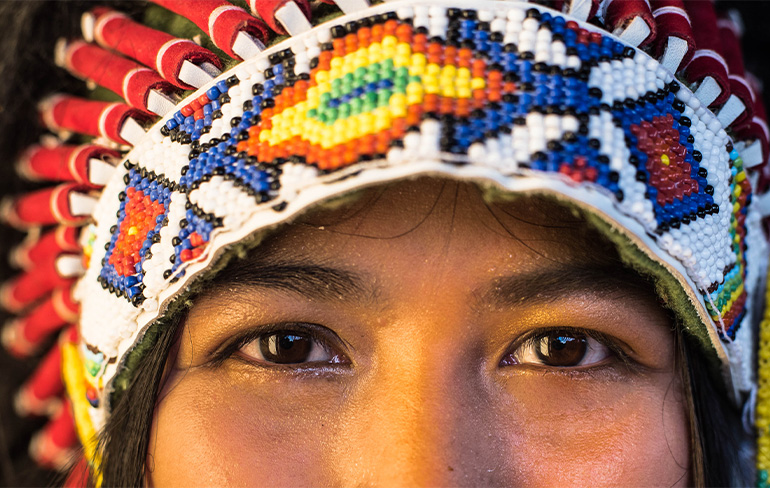