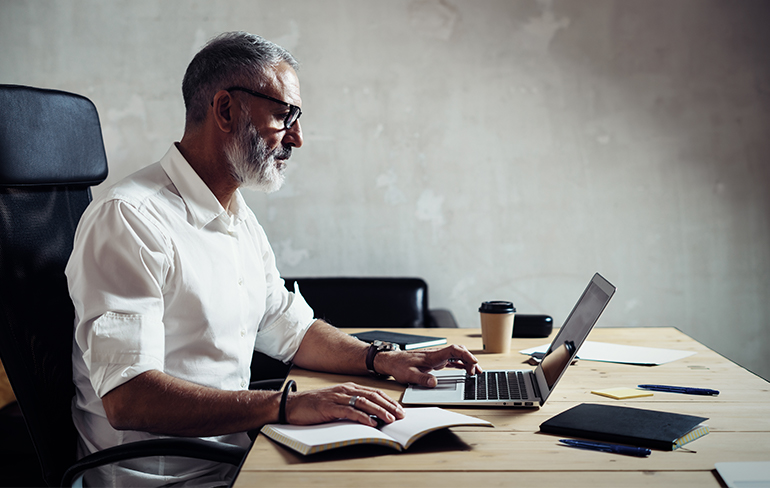 Urgent Updates for the Outbreak Period

Last year on May 4, the Agencies, Department of Labor (DOL), the Department of Health and Human Services (HHS), and the IRS issued a joint notice on providing additional relief due to the National Emergency. Former President Trump declared the National Emergency on March 13, 2020, in response to the fast-spreading Coronavirus. As a result, the Agencies provided an “extension of certain timeframes for employee benefit plans, participants, and beneficiaries affected by COVID-19." Thus, the “Outbreak Period” began.

The Outbreak Period, which was March 1, 2020, through 60 after the end of the National Emergency, affected all ERISA plans. HHS asked that the state and local governments also adopt it under the Public Health Service Act, although it was not mandated as it was for ERISA. The Outbreak Period basically stopped the determination of whether certain notifications or payments were enforceable. Group plans were forced to comply under ERISA regulations. 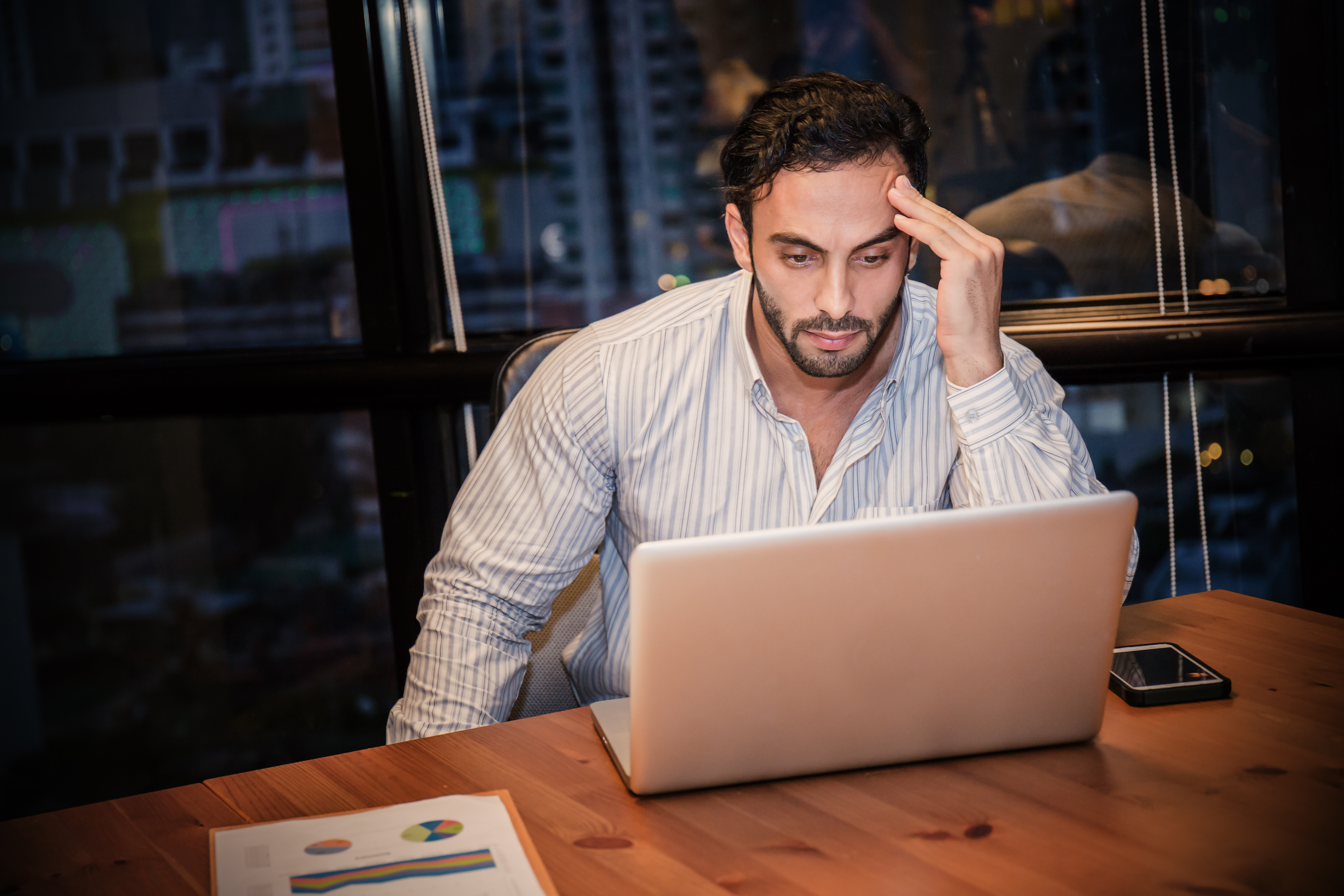 When an Agency declares a rule, it must have Congressional Authority. So, where did the authority to establish the Outbreak Period come from initially? For the Department of Labor, it came from ERISA section 518 (29 U.S.C. § 1148), and for the IRS, it came from Code section 7508A(b) (26 U.S.C. § 7508A(b)). But here is the problem, these sections granted the Agencies certain authority during a National Emergency, but the authority only extends for one year.

In early February, Medcom Benefit Solutions advised we believed the Outbreak Period would end on February 28, 2021, unless Congress acted to extend or somehow adjust. Unfortunately, Congress did not act at that time. However, on Friday, February 26, the DOL finally released a new rule which they believe comports with the law.

They individualized the maximum of a year. They did this via the earliest of:

Here are some examples of when the tolling period will end:

This means we are no longer looking at 60 days after the end of the National Emergency. Instead, the new guidance says we must look at one of the following:

Now, the Fun Part... Or the Complicated Part 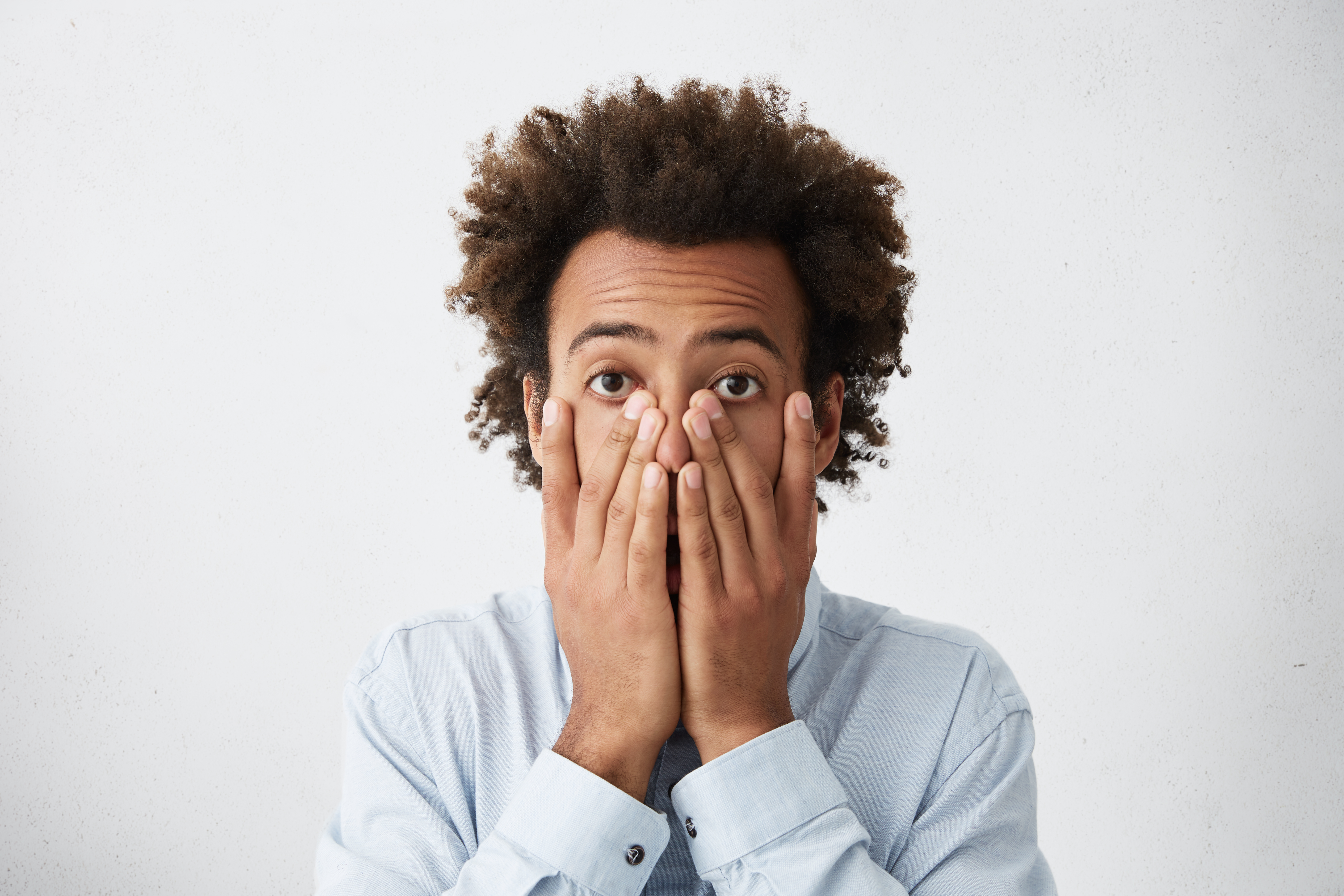 The plan administrator or other responsible plan fiduciary should reasonably know that the end of the relief period exposes a participant or beneficiary to a risk of losing protections, benefits, or rights under the plan. Therefore, the administrator or other fiduciary should consider affirmatively sending a notice regarding the end of the relief period.  Moreover, plan disclosures issued before or during the pandemic may need to be reissued or amended if they failed to provide accurate information regarding the time in which participants and beneficiaries were required to act, e.g., COBRA election notices and claims procedure notices. Even further, in the case of ERISA group health plans, plans should consider ways to ensure that participants and beneficiaries who are losing coverage under their group health plans are made aware of other coverage available to them. This includes the opportunity to obtain coverage through the Health Insurance Marketplace in their state. Luckily, the President issued Executive Order 14009, opening a special enrollment period - February 15 - May 15 - in the 36 states that use the HealthCare.gov platform. Thirteen other states, plus the District of Columbia, offer a similar opportunity for their Marketplace options.

Plan fiduciaries should make Reasonable Accommodations to prevent the loss or undue delay in payment of benefits. They should take steps to minimize the possibility of individuals losing benefits because of a failure to comply with pre-established time frames. This opens the possibility for additional extensions of deadlines where facts and circumstances would argue for additional flexibility. The Notice helpfully notes that enforcement “will be marked with an emphasis on compliance assistance and includes grace periods and other relief." But, plan administrators and other fiduciaries MUST act in good faith and with reasonable diligence.

Yes, this is a lot of information, and most of it is pretty confusing, but DON'T PANIC! This information is very new, and similar to the beginning of the Outbreak Period, has little guidance from the DOL. Medcom is following this closely and will provide updates as they are available. If you have questions, please CONTACT US for assistance. We are happy to help when possible. 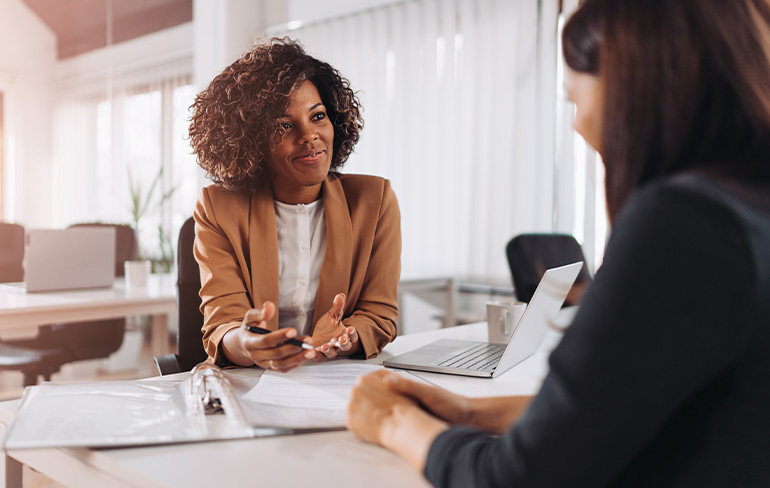 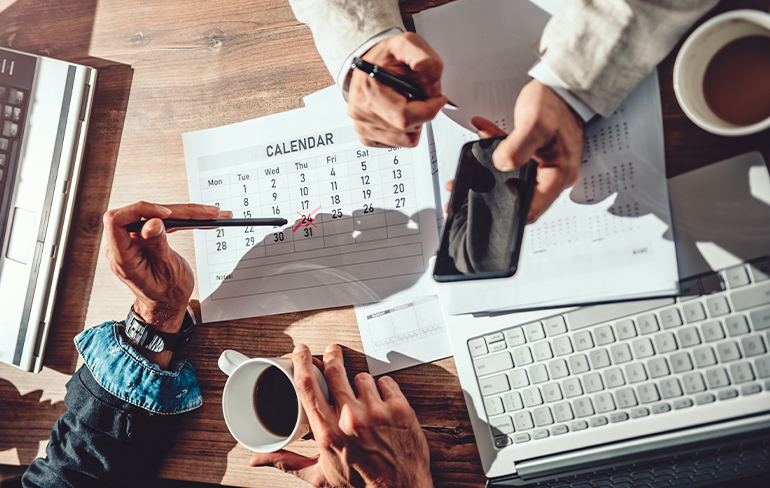 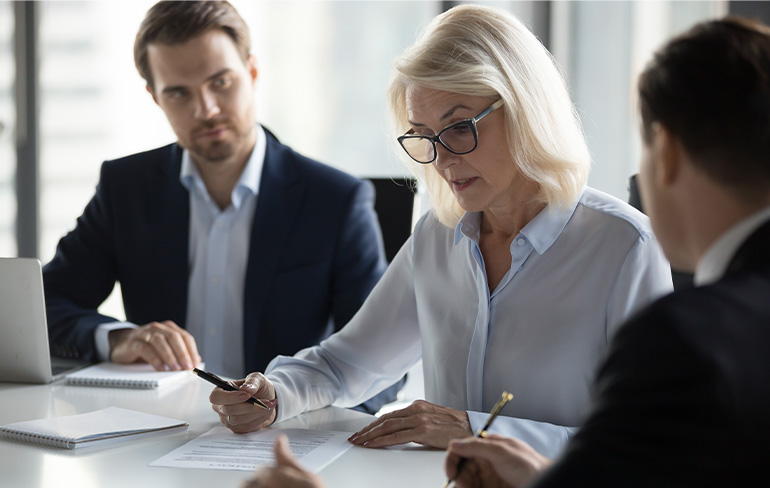